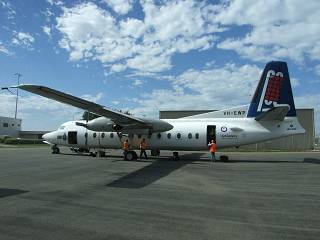 The Navy Fokker Laser Airborne Depth Sounder (LADS) arrived in Adelaide 12 September 2009. It is to undergo a refit with it’s current equipment compliment to go into the new Dash 8 VH-LCL. The Fokker will be here for some time, at least till Friday 18th. We will keep you up-to-date as information is received. For those that would like to see the aircraft flying, it is going out on Monday morning around 0900 and Tuesday around 1400.

The Navy Hydrographic Unit operates a Fokker F27 as an Airborne Laser Depth Sounder. The aircraft is used to map the ocean floor. Using a high powered, pulsed LASER the aircraft scans swathes of the ocean floor more rapidly than a ship performing the same task. 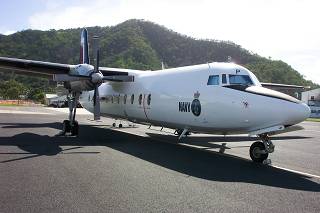 Picture: On Tarmac at Cairns

The LADS F27 is a specially fitted out aircraft. Complete with LASER, Data Logging, Cooling Units and Crew Facilities. The aircraft has been extensively modified to incorporate bay doors under the fuselage, additional fuel tanks, precise navigation systems, and a stabilised platform for the laser. 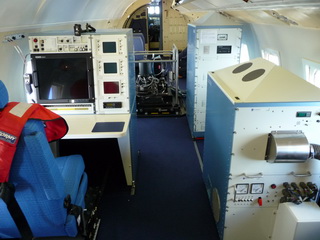 The aircraft is piloted by civillian pilots and the electronic equipment is operated by Navy personel. Modifications to the aircraft include extra fuel tanks. The flight time per sortie can be up to 7 1/2 hours. 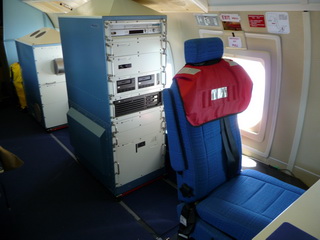 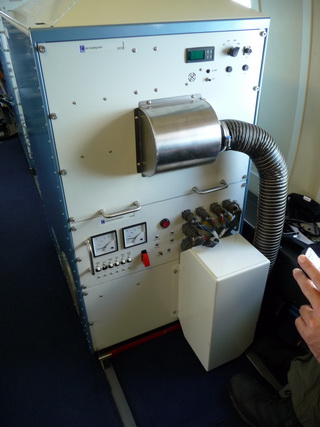 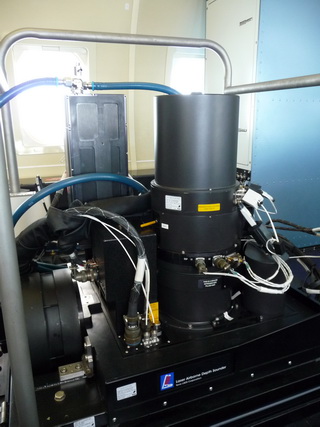 The equipment was recently upgraded (2008). The new system has improved performance and operational requirements over the old system.

Specs for the new system are: 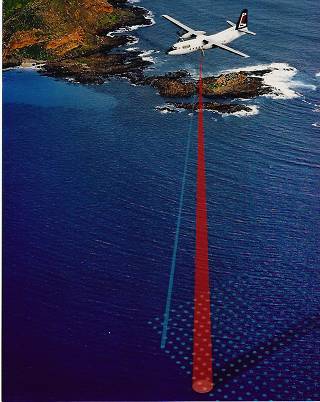 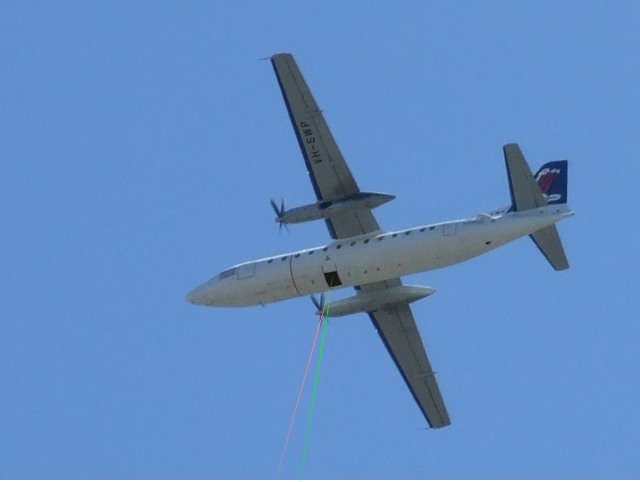 Links to other VH-EWP and LADS related items: