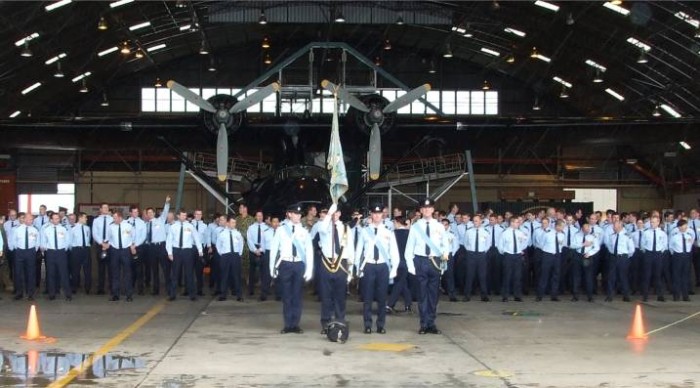 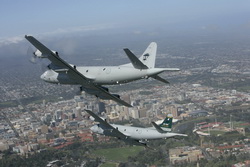 On 25 September 2009 5DME attended celebrations at Edinburgh RAAF Base for the 70th Anniversary of 10 and 11 Squadrons. Up to 1000 former military personnel and guests attended the parade. The Historical Aviation Restoration Society (HARS) attended with several vintage aircraft that were used by these squadrons in their maritime role. These aircraft included a Lockheed Neptune and a Catalina.

10 and 11 Squadrons have had a significant history in the Australian Defence Forces. A detailed History/Data sheet as produced by the RAAF can be downloaded HERE.

Chief of the Air Force, Air Marshal Mark Binskin said, “The squadron’s personnel have been involved in operations including World War II, the Battle of the Coral Sea, the Gulf War, Malayan Emergency and East Timor.” 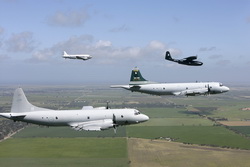 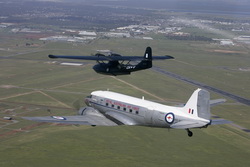 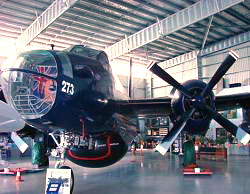 10 and 11 Squadrons valued contributions include:

Search and Rescue Roles including Great Southern Ocean recoveries of: 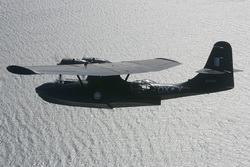 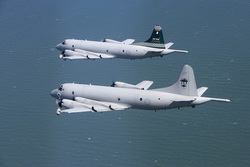 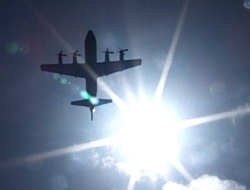 During the Anniversary Celebrations each squadron unvieled alternative nose and tail art. The new artwork was relevant to World War II significance of one of it’s AP-3C Orion aircraft.

Orions have been at Edinburgh (Home to Orion Aircraft) since 26 May 1968. Orions are to remain in service until 2018 with a phase-out period proceeding this date.

(Photo Opposite: Taken on the day, Orion fly-past)

Various events were held throughout the celebrations including a cake cutting ceremony, static display and personnel and guests attended a Gala Dinner on Friday night. 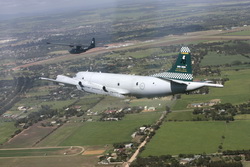 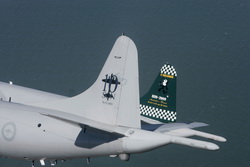 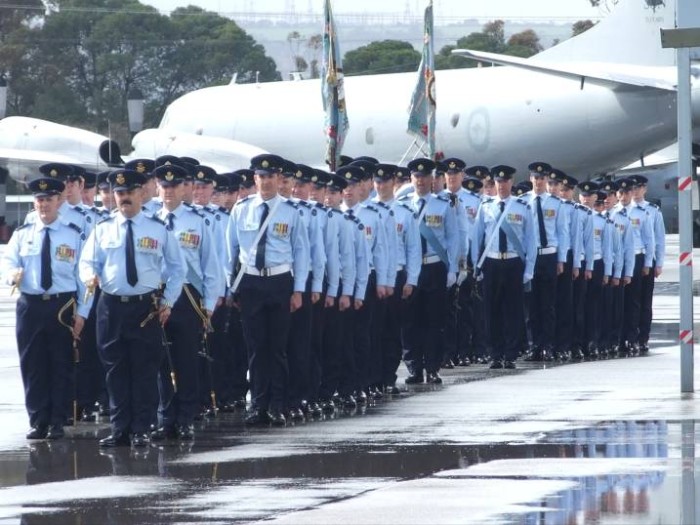 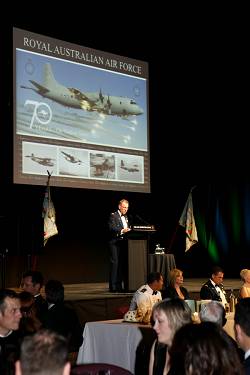 Various events were held throughout the celebrations including a cake cutting ceremony, static display and personnel and guests attended a Gala Dinner on Friday night. 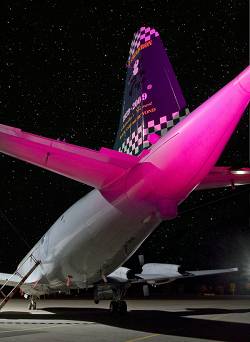 5DME would like to thank 10 and 11 Squadrons and the variousRAAF personnel that contributed to this article.

Other photos by 5DME.