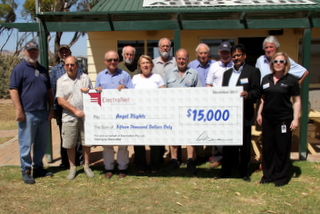 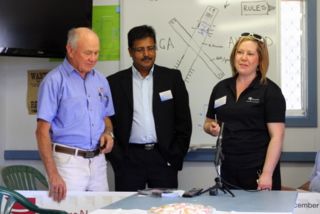 Aldinga Aero Club’s Vice President, Terry Cahalan said the club has completed over 100 Angel Flight sorties since accepting the role 2007. The club is thankful to ElectraNet for its continuing support of such a worthy cause.